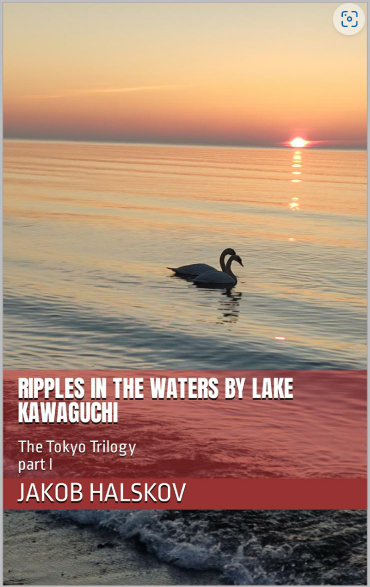 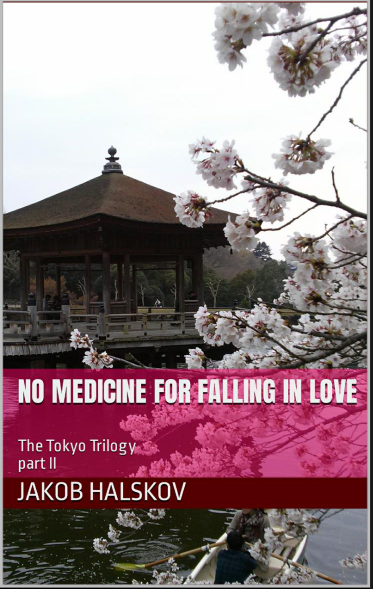 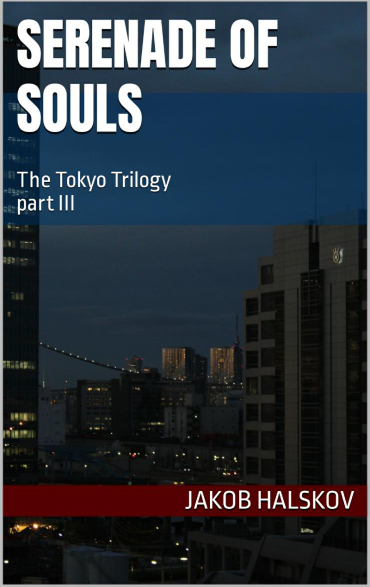 Japanese is a fascinating language the comprehension of which will require you to learn not one, but three different character sets, namely the two times 46 syllabic characters of hiragana and katakana as well as the even more intricate kanji, an nearly open-ended set of 2,000+ characters originally imported from China. On top of that, of course, comes all the grammar. At least pronunciation is easy, and below you can see some simple phrases occurring in the novels and replicated here in “romaji”, the Roman alphabet.